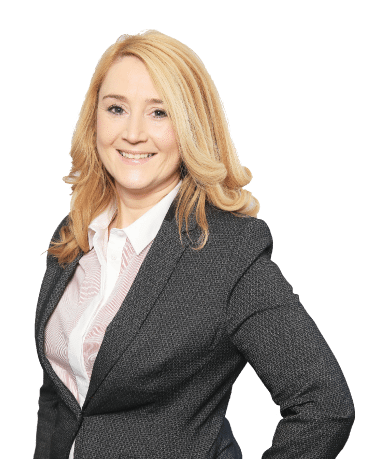 The Eastern Discovery escorted tour begins and ends in New York and taking in several US East Coast and Canadian cities during the 11 days of the tour.

Fly into New York and take the first evening to explore the city at leisure. The escorted tour will then depart for Boston where you will enjoy a walking tour along the Freedom Trail taking in many of the sites of this historic city. Exchange the hustle and bustle of the city for the peaceful scenic views and picturesque of rural New England as you travel through New Hampshire and Vermont on your way to Canada. Cross the border and into Quebec City, a UNESCO World Heritage Site. Highlights include the Québec Provincial Parliament Building and the Citadelle. Discovery continues on this tour when it makes its way to Montreal, another French infused city where Parisian chic meets North American indie culture.

Leaving behind old Europe you will then visit Ottawa and onward to Toronto where the CN Tower will wow and the neighbouring Niagara Falls will expose you to one of nature’s finest creations. Stroll along Table Rock, see the unique Floral Clock and view the thundering water of the Horseshoe Falls.

It’s then back to the USA and upstate New York where you will visit the historic Gettysburg Civil War National Battleground, site of the largest battle ever fought on American soil and the place where President Lincoln gave his famous address in 1863. Travel through rural countryside to Pennsylvania Dutch Country. Visit an Amish Museum and see their 300-year-old tradition of simple living before heading to Washington DC where highlights include the U.S. Capitol Building, Supreme Court, Library of Congress, the F.B.I. Building, Washington Monument, Lincoln Memorial, the White House and Arlington National Cemetery, site of the JFK Memorial. You will then travel back to New York where the tour ends.

Direct flights from Dublin into New York with Aer Lingus

Dates available from April through September. This is an indicative price, please call us to quote you for your chosen date.

What is an escorted tour?