The Best Place on Earth for Space! 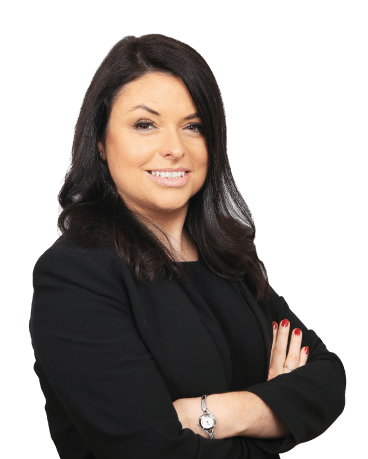 we'd love to talk to you

With 2019 marking the 50th anniversary of Apollo 11’s historic mission to the Moon, as well as the return of human spaceflight on the Space Coast, Kennedy Space Center Visitor Complex is expecting record visitation numbers this year.

In anticipation of the increased interest in space, and to ensure the highest levels of service and amenities for guests, the visitor complex has a universe of brand new exhibits, enhancements, additions and improvements for visitors in 2019.

The 50th anniversary of Apollo 11, in July, will be the pinnacle of a dazzling year at Kennedy Space Center Visitor Complex, and will come to life through the reimagining of the Apollo/Saturn V Center. A galaxy of wonder and exploration awaits guests at the interactive exhibit and attraction, which focuses on the Apollo programme from the days leading up to the first launch, to the Moon landings that followed.

New exhibits at the Apollo/Saturn V Center will include

Terms and Conditions
1. Competition open from 04.02.19.
2. Competition closes on 08.02.19 and the winner will be announced on Radio 1, followed with a confirmation email from American Holidays.
3. Entrants must be over 18 years of age and resident in the Republic of Ireland.
4. The Judge’s decision is final and binding on entrants. No correspondence will be entered into.
5. Prize is non – refundable, non- transferable, and non-endorsable. It holds no cash value.
6. Prize must be used by January 31st 2020.
7. Tickets must be used by the prize winner and a companion travelling named at the time of booking.
8. Booking must be made by 30th March 2018 and travel can be from that time up to 31st January 2020 only.
9. No changes will be permitted to the booking after it has been confirmed as fees will then apply.
10. Prize Excludes;
11. Personal expenses
12. Excursions
13. Travel Insurance
14. Transfers to/from Hotel, Airport and Kennedy Space Center Visitor Complex
15. Additional night’s stay/upgrades/additional passengers
16. It is the prize winner’s responsibility to ensure all passport & visa’s (if required) are valid for travel.
17. All bookings are bound by American Holidays Booking Terms & Conditions available on www.americanholidays.com
18. Entrants must consent to the disclosure of their name as a winner. The winner may be required to take part in future publicity.
19. Any entrant to the competition may obtain the name of the winner by emailing the American Holidays marketing team on [email protected] ref RTE Radio 1 KSC Competition
20. Customer data will not be used for marketing purposes. A copy of the American Holidays data protection and privacy policy can be found here.
21. Entrants agree and accept these competition T&C’s.
22. American Holidays’ staff, their immediate families and their agents and any other person connected with the competition are not entitled to participate.

Top 10 things to do at Kennedy Space Center Visitor Complex