Walt Disney World Resort, Orlando, is the single largest theme park attraction in the world. However, there is more to this magical land than just amusement rides and enchanted hotels. Walt Disney World Resort offers a variety of extraordinary parades, fireworks and evening spectacles that the whole family will revel in. Join the fun and experience the magic with our travel expert Orlagh, as she runs through the top list of parades at Disney World to experience during your holiday. 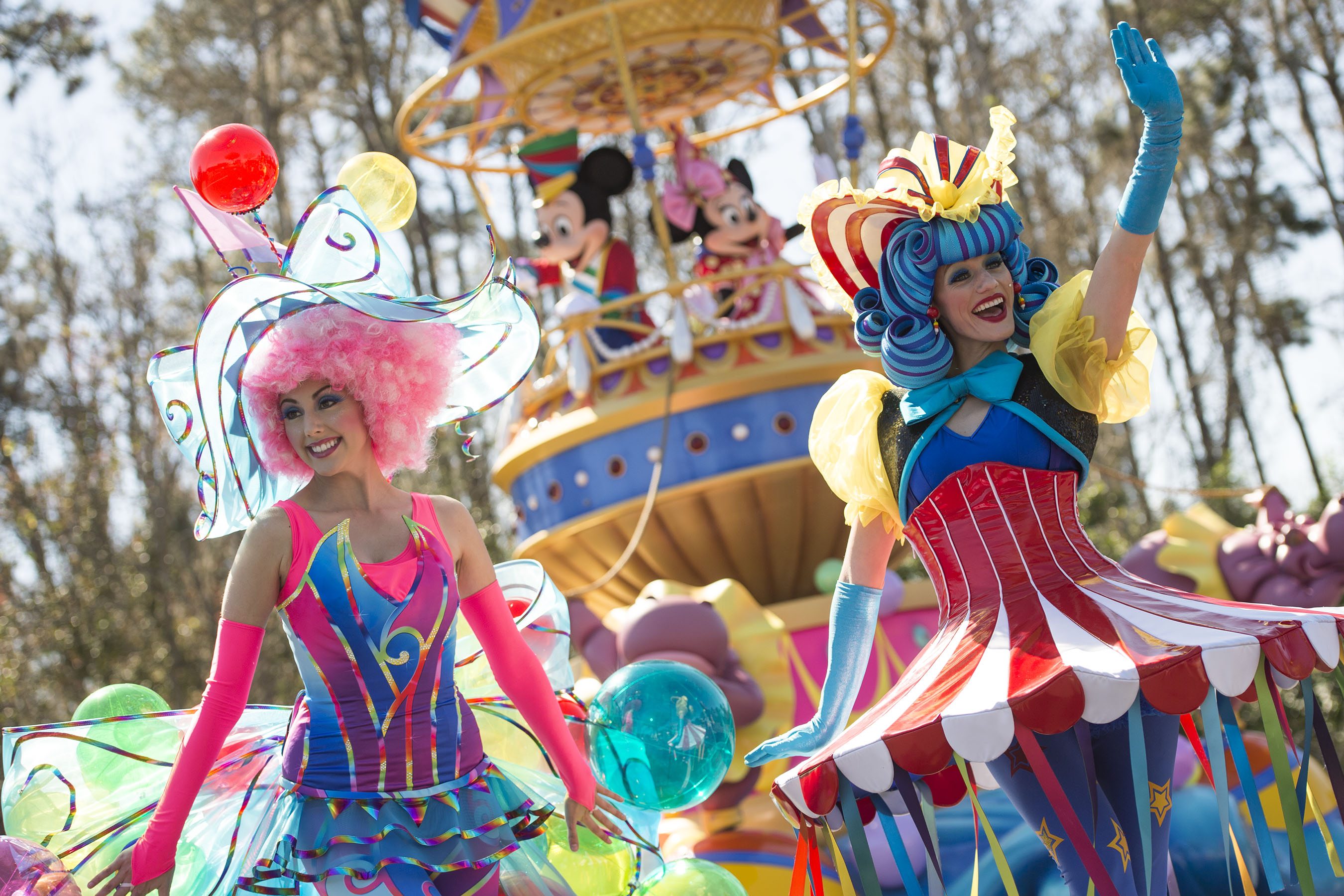 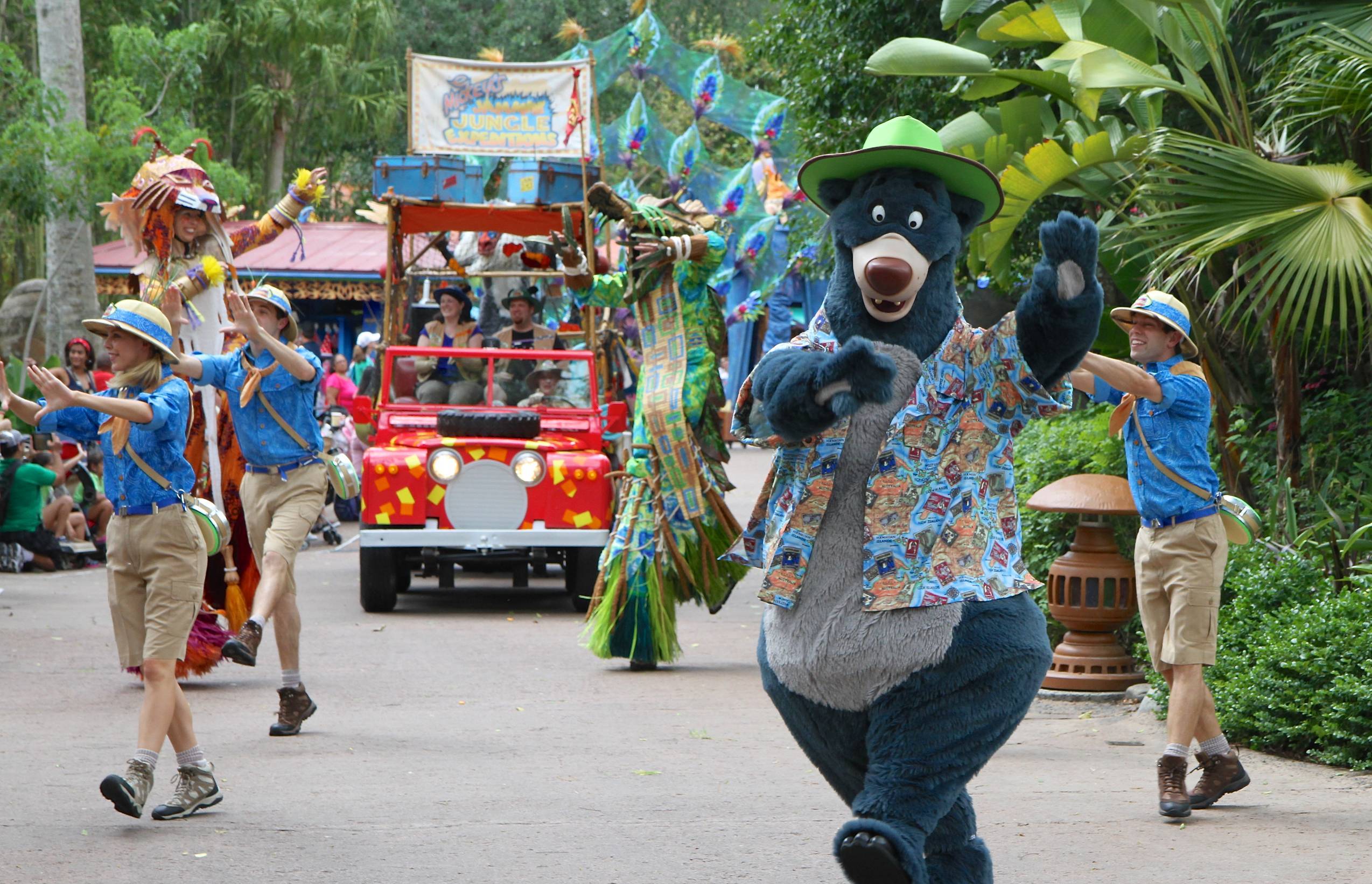 Thinking of taking a trip to Orlando? Contact us for more information and hear about our latest Orlando holiday offers. If you have already booked with us, check out some more Orlando travel tips for families.

What is the best time of year to take a Mediterranean cruise?

What Will You Find in the Great Mountain West?

Ready to plan your Disney Holidays?

Favourite Destination: I have to say that my favorite destination would have to be Florida. You are almost guaranteed sunshine and with so much to do and see in one state it's a holiday the whole family will enjoy. You could spend your entire trip theme park hopping, or just enjoy some R&R on the countless Florida beaches. For nightlife head to the hotels of South Beach, you never know who you might run into!